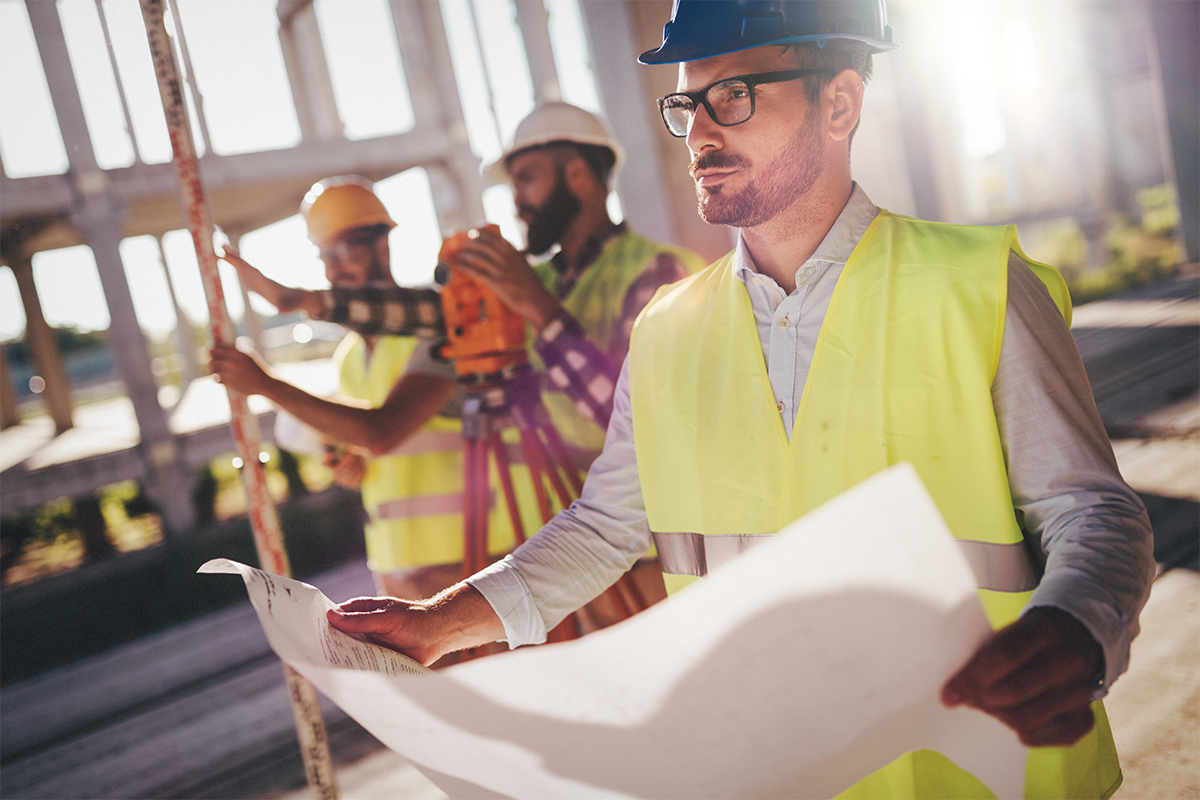 Kent Nickell Construction came to be
through lots of work and perseverance.

I began my construction career at the age of 20. I worked alongside two talented general contractors for several years. I finally felt like I knew enough to build my own home. I took a deep breath and began that process. That gave me the courage to get my general contractor's license.

In 1986, I became a general contractor and became Kent Nickell Construction. Through the years, I have seen the busy, booming times in the construction industry. I have also been through the lean years of the industry.

I believe in good communication between myself, the builder, and you, the home buyer. We know that a house is so much more than just walls and a roof. This is the place where we escape the world and live our lives our way.

Through the 40 plus years I have been building homes, I have been able to help people achieve the dream of owning a home.

Building can be stressful for home buyers. They have a lot of questions through the construction process. I can answer those questions and help smooth over the stressful parts of construction. 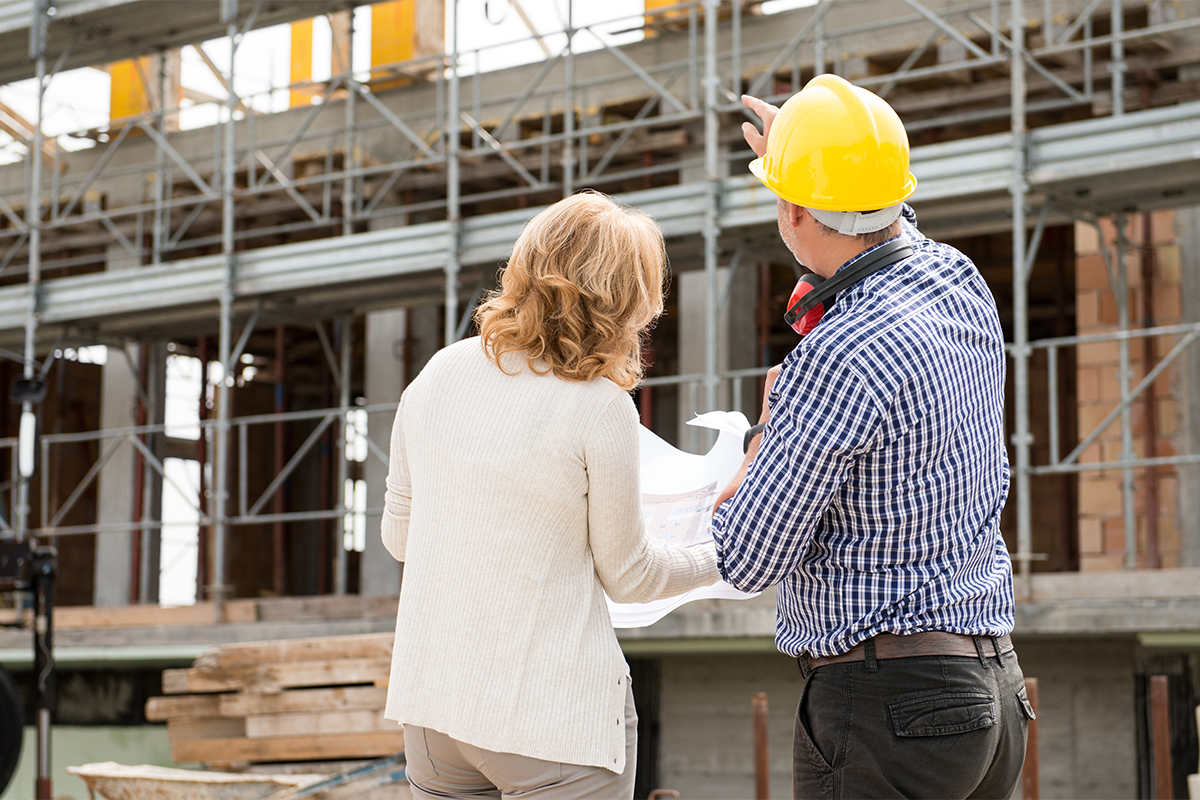 I was born in Vernal, Utah. I have been married for 42 years to my wife, Sandy. We have three children. I enjoy riding my horse on the mountain trails in Utah. I have participated in several triathlons throughout Utah where I have done the swimming relay portion of the race. I have been in the construction business since 1975 and have seen many changes in the industry. I received my General Contractor’s license in 1986. I build a high-quality home and have many satisfied customers. I take great pride in the career I have chosen. Some of my work highlights are as follows:

Developed a subdivision in Farmington, Utah where we completed five homes.

I have built many single-family homes along the Wasatch front.

"I’ve worked with Kent Nickell for about eighteen of the forty years that he’s been in business working as a general contractor. In that time we’ve developed a subdivision in Davis County and built many custom homes in Utah, Salt Lake and Davis counties. Kent is a master builder and master framer. He can read a plan and competently critique it with the architect, which allows us to solve problems before they happen. His knowledge and grasp of construction norms and viable alternatives consistently saves our customers money. He knows suppliers and sub-contractors in all of the trades and is well respected throughout the building industry. I’ve chosen to work with him because he’s honest, hard-working, knowledgeable, reliable and very capable. Together we have a reputation for getting the jobs done correctly, done well and completed in a timely manner. We do it all: new home construction; home additions; remodels; garages; commercial remodels."

"Kent with Kent Nickell Construction is amazing to work with. He is very approachable and eager to please his clients. We were always kept up to date on any changes or issues that arose and everything was handled smoothly and professionally. I felt as though only the best products and subcontractors were used to build us a quality home to our liking. I highly recommend Kent Nickell Construction to build your next home."

"Kent, from Kent Nickell Construction, has built two of my homes. At first, I was not sure what building a home involved and was a bit nervous. Kent calmed my fears and set to work to build a home just how my husband and I envisioned it. Kent talked to us about each step in the building process. We were able to pick out the items for our home that we were really interested in, such as cabinets, flooring, windows, carpet, and so much more. He told us ahead of time what our allowances were so we did not go off our budget. What really sold me on this builder was hearing what the inspector said on the final inspection. The inspector said that he couldn't believe what a good quality home ours was compared to some of the homes that were built by other builders around us. If I decide to build again, I definitely know who I am using."

Get a free consultation